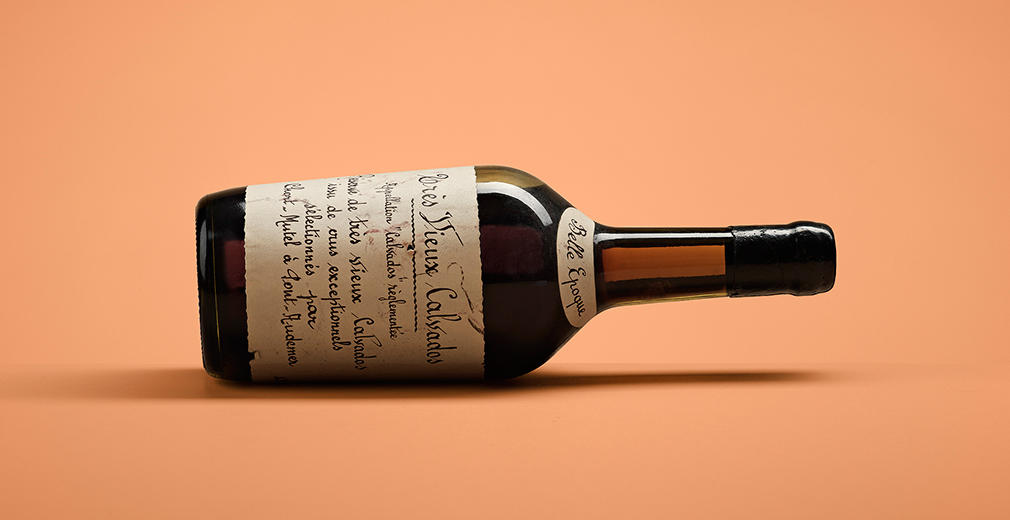 Demand for American wines has been high for some time now. Here we’re delighted to have almost 60 lots, mainly from California, with many strong challengers to classic French reds. Dominus 1990 v Château Margaux 1990 is just one of many face-offs in an updated “Judgment of Paris 1976”. Otherwise, as usual it’s still wines from France that make up more than a third of this wine and spirits auction, with Bordeaux taking pride of place in purely numerical terms. In increasing international demand, Burgundy stands out in the May auction with many renowned producers represented, such as Armand Rousseau, Cathiard, DRC, Dujac, Leroy and Mugnier to name but a few.

Spirits account for a quarter of the lots at auction. As usual, Scotch malt whisky heads the line-up, but we’re also seeing popular American bourbon, Danish and Swedish whisky, and several Japanese whiskies including the rare Yamazaki 1984. Ireland’s long whiskey history rarely appears at our wine and spirits auctions but we now have an exception: John Jameson 7 Years Old Pot Still from Bow Street Distillery, the former pride of Dublin which ceased production in 1971.

If we head to warmer climes, a fascinating tour of West Indian and South and Central American distilleries awaits, with sugar cane and agave as the raw material. The auctions offer bartenders and anyone with an interest in mixology a perfect opportunity to track down ingredients for unique vintage cocktails. How about a classic Singapore Sling flavoured with the original cherry liqueur from Peter F Heering, bottled in the late nineteenth century?

Welcome to the Wine and Spirits Auction on 13–15 May.

Johan has 30 years’ experience of exclusive wines, drinks tastings, and advising on wine storage. He is also the author of “Olivoljeguiden” (The Olive Oil Guide) and has worked both as a consultant in the food industry and a sommelier. Johan values wines ahead of the auctions.

Patrik is a whisky enthusiast, back in the early 1990s he was one of the co-founders of the now closed Stockholm Single Malt Society. He has 20 years of experience from Systembolaget including tutoring drinks tastings since the early 2000s. Patrik is also a published archaeologist.