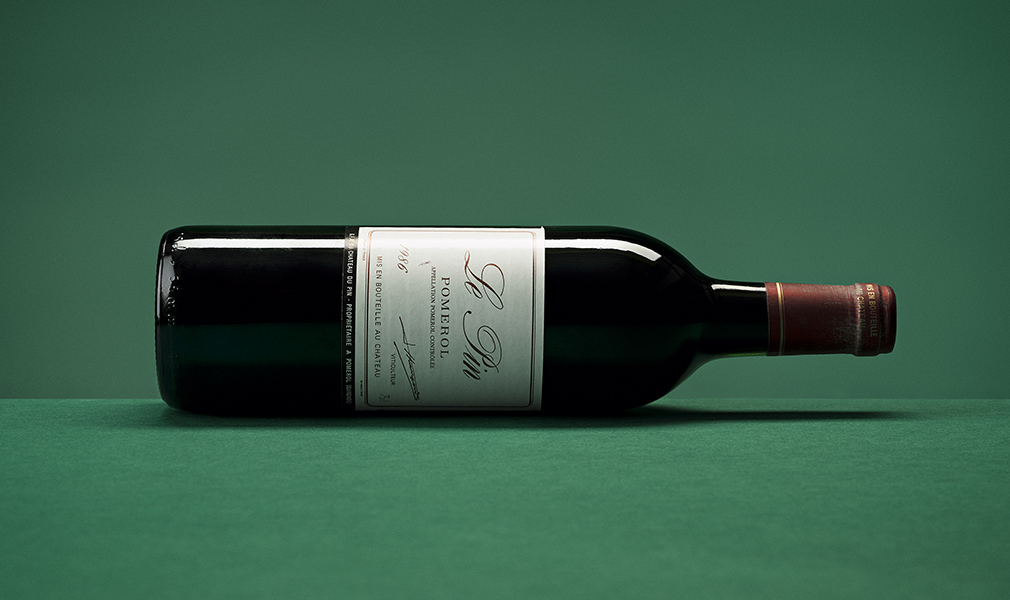 Classic encounters at the October Auction

In this autumn’s second beverage auction, the wine and distillate world offers many different examples fit for the ’Classic’ theme.

From the most traditionally oriented produces to younger and perhaps future classics, we rank our beverage categories according to the number of items available. For this auction, we have Scotch whiskey, champagne, and red bordeaux and red Italian wines.

The many champagne houses in this auction offer a large array of vintages from 1961 to 2012, one example being a Krug with a rare Clos de Mesnil from 1979. Among champagne growers, both father and son Selosse are present in this auction. Father Anselm’s ”Jacques Selosse” are found in a number of lots, while young Guillaume Selosse challenges with a younger vintage, Blanc de Noir.

White and red bordeaux wines from the years 1947 to 2015 are also available. Two notable pieces are a Château Labour 1975 och Château Mouton Rothschild 2003, both on double magnum (3000 ml). Italian wines can be seen in vintages dating from 1958 to 2015, with Tuscan Sassicaia, Ornellaia and Masetto, and Piedmont producers such as Gaja, Giacosa, Mascarello, Pria, Ratti and Scavino, to name a few. Equally Italian but with a completely different expression is Valpolicella’s quirky Quintarelli och Dal Forno. Great power and concentration - whether it is a classic or not is for you to decide.

On each side of the globe two ”cult wines” can be found, who both have a warm climate as a common denominator. From Spain we have the Vega Sicila Unico, offering a number of fine vintages from the 1960s, a classic decade for Unico. From ”Down Under” we have the Pinfolds Grange, the wine that put Australia on the Wishlist of wine enthusiasts - here in an eye-catching lot of 18 bottles and an unbroken vintage series from 1996 through 2013.

From Bourgogne we have two rare whites: Domaine d’Auvenay Criots-Bâtard-Montrache, which in 1999 only released 292 bottles, and Domaine de la Romanée-Contis, with its unusual Haut-Côtes de Nuet from 1998.

On the distillate side of the auction, Scotland offers a display of the breadth that has made whiskey the world drink it is today: from mixed lots with classic blends to rare, unique editions of single malt from distilleries such as Brora, Lochside, Port Ellen and St Magdalene. After more than a century of whiskey making, Japanese whiskey has become a strong contender for Scottish whiskey in recent years. In the October auction’s whiskey selection, the now closed distillery Karuizawa tops the price leagues with a number of coveted bottles. To end with, we are offering a classic Swedish beverage in an early bottling from the Wine & Spirit Centre: An old, fine Aquavit, purified at the company’s Gothenburg factory in the years following the First World War.

Want to know more about the auctions? >

Johan has 30 years’ experience of exclusive wines, drinks tastings, and advising on wine storage. He is also the author of “Olivoljeguiden” (The Olive Oil Guide) and has worked both as a consultant in the food industry and a sommelier. Johan values wines ahead of the auctions.

Patrik is a whisky enthusiast, back in the early 1990s he was one of the co-founders of the now closed Stockholm Single Malt Society. He has 20 years of experience from Systembolaget including tutoring drinks tastings since the early 2000s. Patrik is also a published archaeologist.