The Woman, the painting in the auction, was executed by Yayoi Kusama (b. 1929) as early as 1953 when she was only 24 years old and still living in her childhood town of Matsumoto in Japan. At a very young age, she already knew that she wanted to become an artist. She studied Japanese painting and in 1952 had her first solo show in her hometown. In 1955 Kusama participated in ”The International Watercolor Exhibition: 18th Biennial” at the Brooklyn Museum in New York and two years later she emigrated to the USA. New York was alluring; she was fascinated by the city’s art scene, which was a simmering melting pot of innovation and new ideas. Kusama quickly established herself as one of the city’s leading avant-garde artists.

Her early works on paper are intimate, organic microcosms. They are the precursors to her series ”Infinity Mirror Rooms” and ”Infinity Nets”, paintings that she began making as early as 1959 and which have become something like her signature. ”Infinity Nets” was a kind of spider’s web-like pattern without beginning or end – an eternal loop across a surface. ”The Woman”, painted using a mix of gouache, pastel and ink, is typical of her early 50s work. Heavy black darkness envelops an illuminated irregular shape. Here are the typical dots, Kusama’s trademark. The piece seems to visualise a fragment of infinity. In a continuously ongoing creative process, her own personal experiences are employed and cultivated in order to, openly and honestly, be used in the work.

Kusama had experienced her first hallucinations when she was still a child. Objects, both real and imaginary, seemed to duplicate in front of her eyes. It could be flowers or even a dotted fabric and, as she explained it, it was so overwhelming that in the end she felt completely surrounded and covered by patterns. These hallucinations have continued to haunt her and remain a recurring presence. Kusama felt a need to express her powerful experiences and, along with installations and performances, her paintings became a channel through which to do so. In the 1960s she exhibited together with artists such as Andy Warhol, Claes Oldenburg and Jasper Johns. She carried out several performances and happenings that have gone down in art history, and which gave her an international platform. Her inner worlds had found physical form. In some of her best-known performances, she painted her repetitive patterns on the bodies of both men and women as well as on herself. Textile sculptures, film, poetry and, later, site-specific work, are also important elements in her practice. 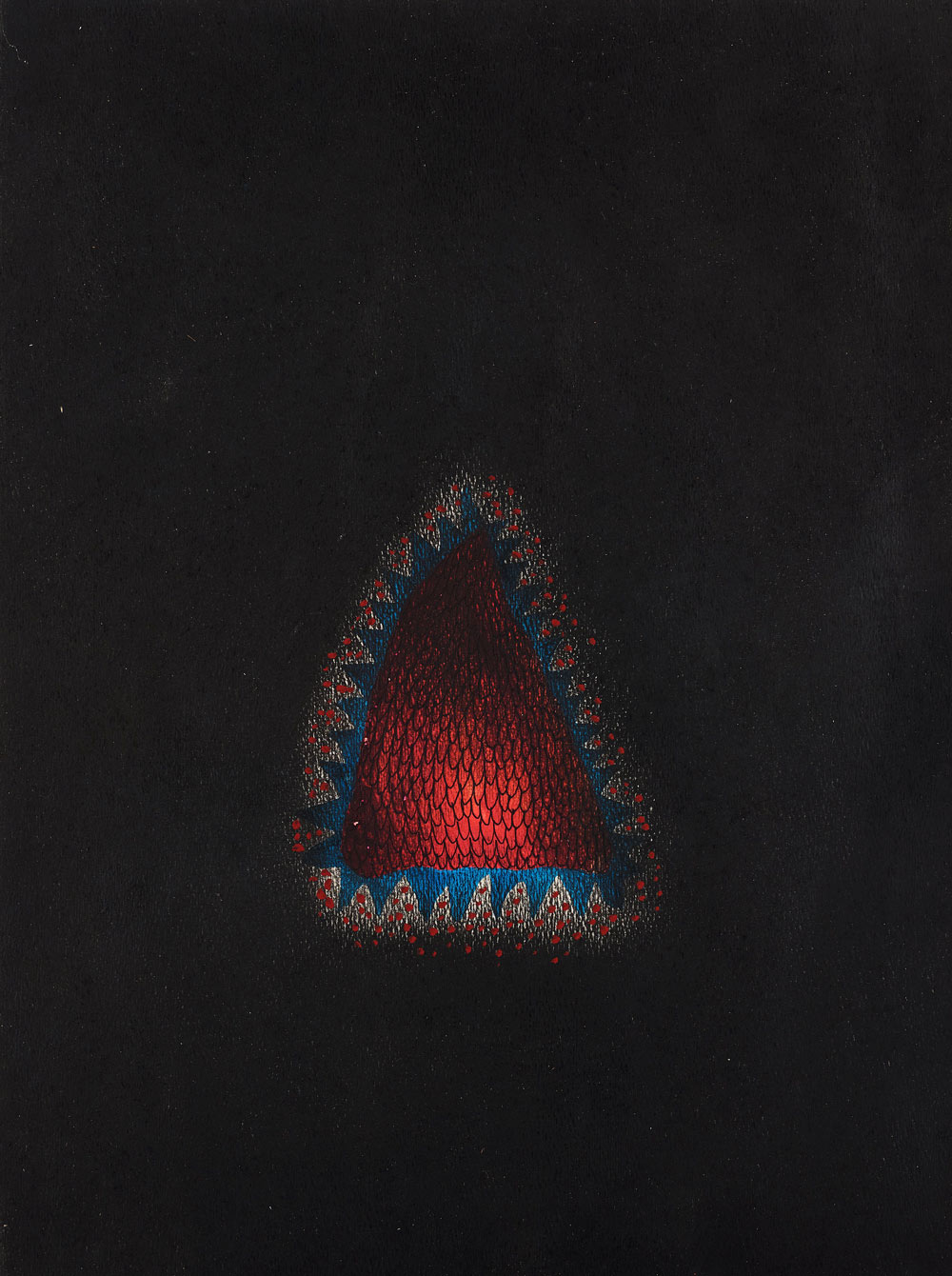 In 1973 Kusama moved back to Japan, where she still lives and work. For the last forty years, she has been living voluntarily in a psychiatric asylum but keeps a large studio nearby. Every day between 9 and 18 o’clock she works there diligently together with her assistants. Her artistic oeuvre demonstrates her immense strength and drive.

Kusama is considered Japan’s most important contemporary artist and has, for example, represented the country at the Venice Biennale. Her art has been exhibited in various retrospective shows across the world and has been called the inspiration for minimalism and pop art. In 2014 The Art Newspaper named her the most popular artist in the world.

Bid on 'The Woman'