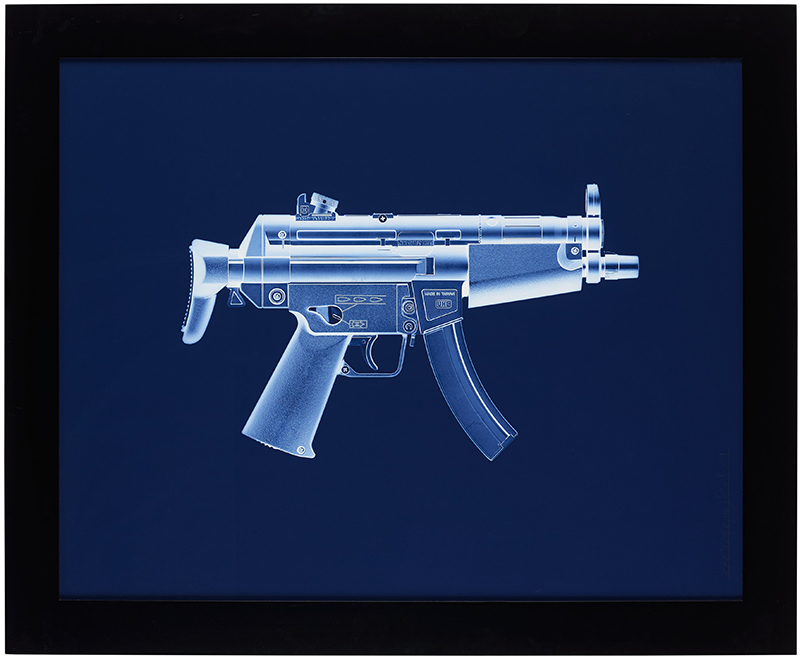 Dawid has always been somewhat of an eccentric amongst Swedish photographers. His photographic work is imbued with an overt and palpable artistic drive. It is not only his images that are important, a similar level of attention has been given to their entire presentation, in everything from the frames used to the catalogues. With the 1973 exhibition Ingen älskar mig [Nobody Loves me] at Liljevalchs Gallery in Stockholm, Dawid declared that photography was, as an artistic medium, equivalent to painting. He belongs to the group of artists who early on began experimenting with large format negatives. The exhibition Rost [Rust] at Fotografiska Museet in 1983, then part of Moderna Museet in Stockholm, shook the Swedish photographic scene and became his major breakthrough. The exhibition garnered a lot of attention as it consisted of about thirty images of pieces of scrap metal and other ordinary iron objects placed in figurative patterns on white grounds. The photographs were presented in custom-made red lacquer frames – matched in colour with the exhibition catalogue and its graphic design. Dawid soon became an integral part of the group of artists that came to shape the young Swedish art scene of the 1980s.

The breadth of the photographic medium inspires him and enables his many projects. His differing motifs are always linked together through his stark and minimalistic imagery, through their starting point in minute everyday details, and in the design of the frames. Included amongst his photographic series is Arbetsnamn skulptur (Working Name Sculpture) (1982-1988), where Dawid produced simple still lifes of perfectly lit everyday objects. This series has been shown at, for example, Thiel Gallery in Stockholm and at Pace/MacGill Gallery in New York, and has also been turned into Swedish stamps.

Other projects represented in our spring auction include MERIT (2005-2006), where images of enlarged candies oscillate between the abstract and the figurative, as well as Blueprints (2009-2013) and the series Uppslag (Openings) (2008).

In 2004 Dawid was awarded the Swedish Arts Grants Committee’s ‘Stora Stipendiet’ for his artistic work and contemporary significance.

Bid on photographs by Dawid 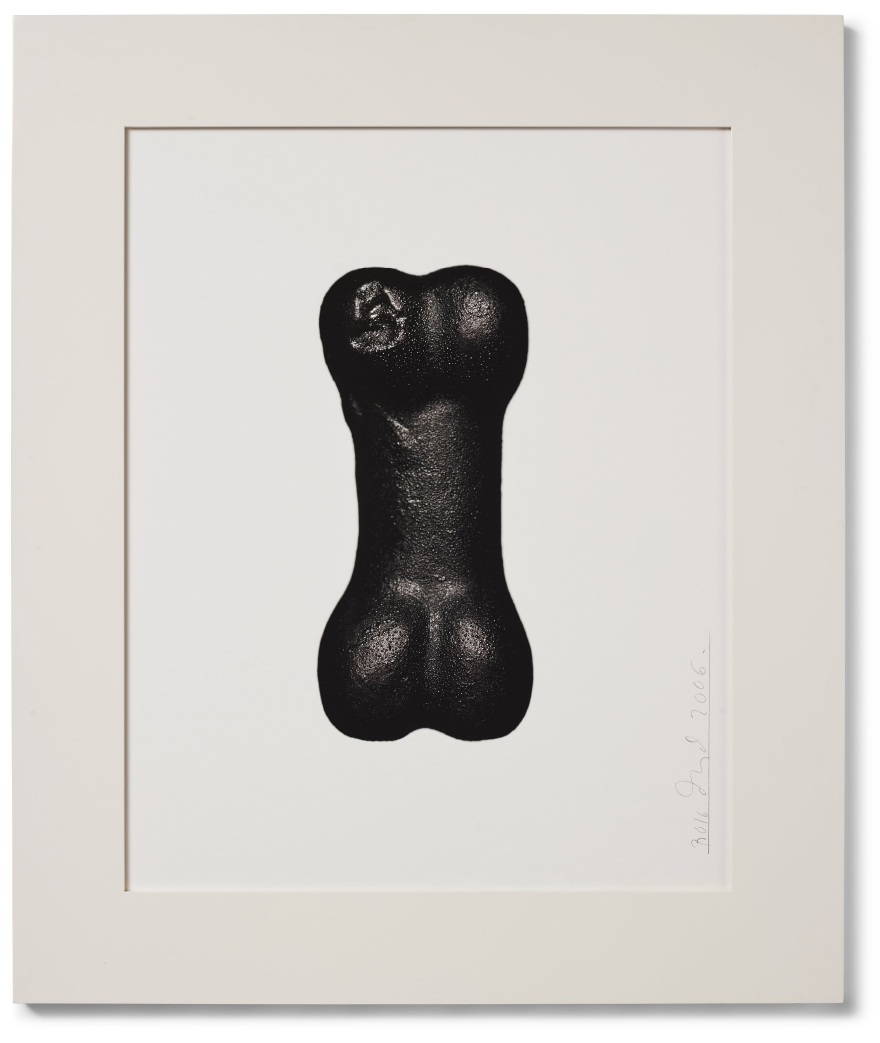 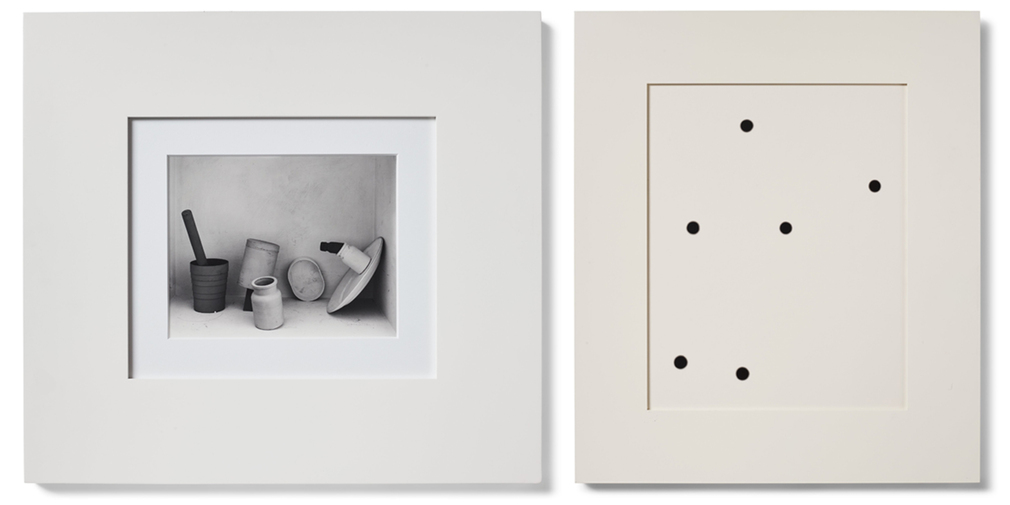 To be sold at Contemporary Art & Design