Diane Arbus is one of the leading figures within the American black and white photographic tradition. She developed its form and aesthetic into a more personal and artistic form of expression. Her images speak a clear, intimate language and demonstrate the potentiality and power of photography. The story of Arbus is one of a brilliant artistic practice, a tragic ending and a great posthumous success.

Diane Arbus mostly photographed people she discovered on her walks around New York City. She looked for her subjects amongst those who lived on the periphery of social acceptance – prostitutes, transvestites, refugees, eccentrics, but she also photographed children, twins, and ordinary people from the middle and working classes in unconventional poses. Her most famous images are from the 1950s and 60s.

Arbus had the gift of being able to get her models to open up in front of the camera, photographing them without sentimentalising or ignoring their flaws. She liked and admired her models in a way that was honest. Arbus made contact with people that interested her, slowly gained their trust, and was in this way given permission to stage portraits that are deeply personal and powerful in their outlook. Her working method resembled that of her teacher, Lisette Model, and our own Swedish master, Christer Strömholm. To them, photography was not a career, but a way of living.

Diane Arbus gets close to her subjects, both literally and emotionally. This is why her portraits are so powerful. What is shocking is the level of intimacy. As she put it, “If I stand in front of something, instead of arranging it, I arrange myself”. Instinctively she found the right perspective to photograph from.

” A photograph is a secret about a secret. The more it tells you the less you know ”

Arbus got married at 18 to Allan Arbus, who later became an actor. During the 1940s and 50s they worked together as a successful photography team within the fashion and advertising world, before divorcing in 1959. They had two daughters, Doon and Amy. In parallel, Diane Arbus continued with her own photographic practice. And it was after meeting Lisette Model in 1956, and taking a course run by her, that Arbus developed her personal artistic style.

In 1963 and 1966 the Guggenheim Foundation awarded her a fellowship for her non-commercial images, and in 1967 the same museum curated her first museum exhibition.

In July 1971 Diane Arbus took her own life, aged 48. By the following year, MoMA in New York was already putting on a retrospective exhibition of her work. That same year, 1972, Arbus became the first American photographer to represent the USA at the Venice Biennale. Arbus had a close collaboration with Neil Selkirk, who printed her work. He is the only one who is authorized to make posthumous prints of her photographs. All the images that have been developed and sold after Arbus’ death are signed by her daughter Doon Arbus and printed by Selkirk. 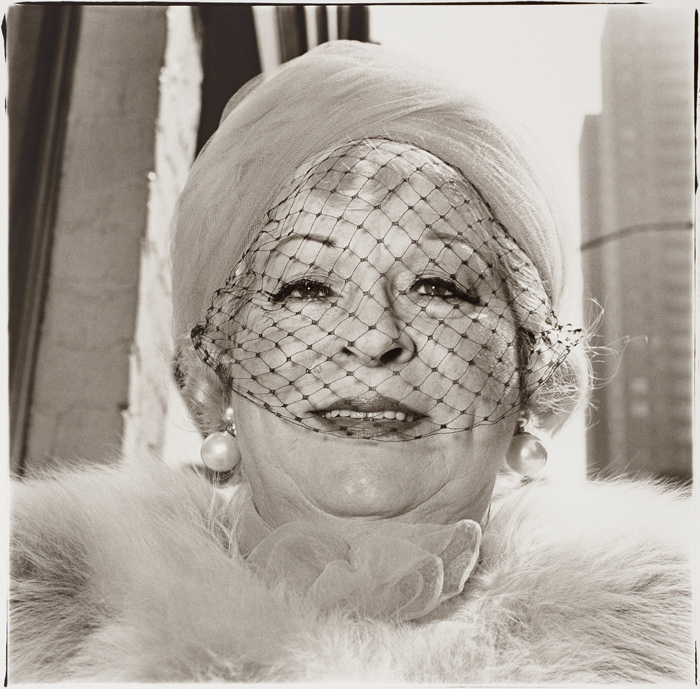 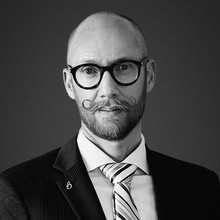